What difference does the drive system make to the overall emission balance? To find the answer to this question, Scania conducted a study examining the life cycles of 30-ton trucks. The spectacular finding: battery electric vehicles can save more than 90 percent of the carbon emissions of a comparable diesel vehicle.

Every electric vehicle carries heavy baggage on board to begin with. The baggage in question is its CO2 burden, which arises primarily from the production of the battery, a process that generates a relatively large quantity of carbon emissions. That is why, once the production phase is over, the life cycle of any new electric vehicle — be it a passenger car or a truck — begins with a distinct disadvantage in terms of carbon footprint compared to an equivalent diesel- or gasoline-powered vehicle.

This was also the case at the beginning of Scania’s recent study called “Battery electric vs. diesel driven.” The study compared the emissions over the entire life cycle of two vehicles using an ISO-standardized method known as a Life Cycle Assessment. One of them was a battery electric distribution vehicle with a payload of 30 tons, the other a comparable distribution vehicle with a diesel engine.

Carbon footprint: e-trucks start with a clear disadvantage compared to a comparable diesel.

“Like every electric vehicle, our electric truck started out with a poorer emission balance when it left production, mainly because of the battery,” explains Andreas Follér, Head of Sustainability at Scania.“ But as soon as the vehicles go into operation, the electric truck’s balance starts catching up.” The main reason, of course, is that charging with electricity produces significantly lower emissions than filling up with diesel or gasoline. Eventually, after a certain number of miles, the break-even point is reached — that is, the point at which the electric truck produces fewer emissions overall. “What matters for the comparison is when this important moment is reached,” says Follér. Basically, it is a case of the sooner, the better. Because from this point on, with every additional kilometer driven, the electric truck becomes less emission-intensive than its combustion-engine counterpart.

So far, very few of these comparisons have been made for trucks. “That’s why the publication of our study has attracted quite a bit of attention in the industry, in the media, and also within our company,” Follér points out. One reason for this were the study’s findings, which gave a surprisingly clear verdict in favor of the electric truck. Using electricity with the mix of energy sources common in 2016 — a mix still clearly dominated by fossil fuels — the break-even point comes after a distance of just 68,000 kilometers (about 42,250 miles). Given a projected service life of 500,000 kilometers (about 310,700 miles) for this kind of vehicle, the electric truck will emit 38 percent fewer greenhouse gases into the air than its diesel counterpart. And this despite the analysis being based on the study’s most conservative calculation, where the authors assumed the most unfavorable conditions for the electric truck. “Today, the share of renewable energies is already significantly higher than in the 2016 energy mix that we took as the basis for our calculation, and it will continue to increase considerably,” Follér notes.

Assuming an operating life of such a vehicle of 500,000 km (about 310,700 miles), the electric truck starts significantly behind the diesel due to the poor emissions balance from production, mainly because of the battery.

With electricity from the usual mix of energy sources in 2016, in which fossil fuels were still clearly ahead, break-even is reached after just 68,000 kilometers. Over the assumed operating time, the e-truck emits 38 percent fewer greenhouse gases than its diesel counterpart.

If we take the energy mix that the EU is projected to have in 2030, with a much higher proportion of non-fossil electricity, the battery electric truck emits 63 percent fewer greenhouse gases into the air than the diesel-powered truck.

With 100 percent renewable electricity, the savings would be as high as 86 percent — and break-even would be reached after just 33,000 kilometers (about 20,500 miles).

The electric truck’s carbon footprint improves accordingly: if we take the energy mix that the EU is projected to have in 2030, with a much higher proportion of non-fossil electricity, the battery electric truck emits 63 percent fewer greenhouse gases into the air than the diesel-powered truck. With 100 percent renewable electricity, the savings would be as high as 86 percent — and break-even would be reached after just 33,000 kilometers (about 20,500 miles). Nowadays, trucks cover that kind of distance in just a few months.

The authors of the study also based their calculations on today’s average emissions during battery production. “But we’re already working closely with the Swedish company Northvolt, who aim to make the production of batteries more sustainable,” says Follér. In addition, Scania is in the process of coordinating supply chains with Northvolt to save further emissions. “And we’re also negotiating with steel manufacturers about using decarbonized steel for our vehicles,” Follér adds. “That will improve the energy balance even further.” 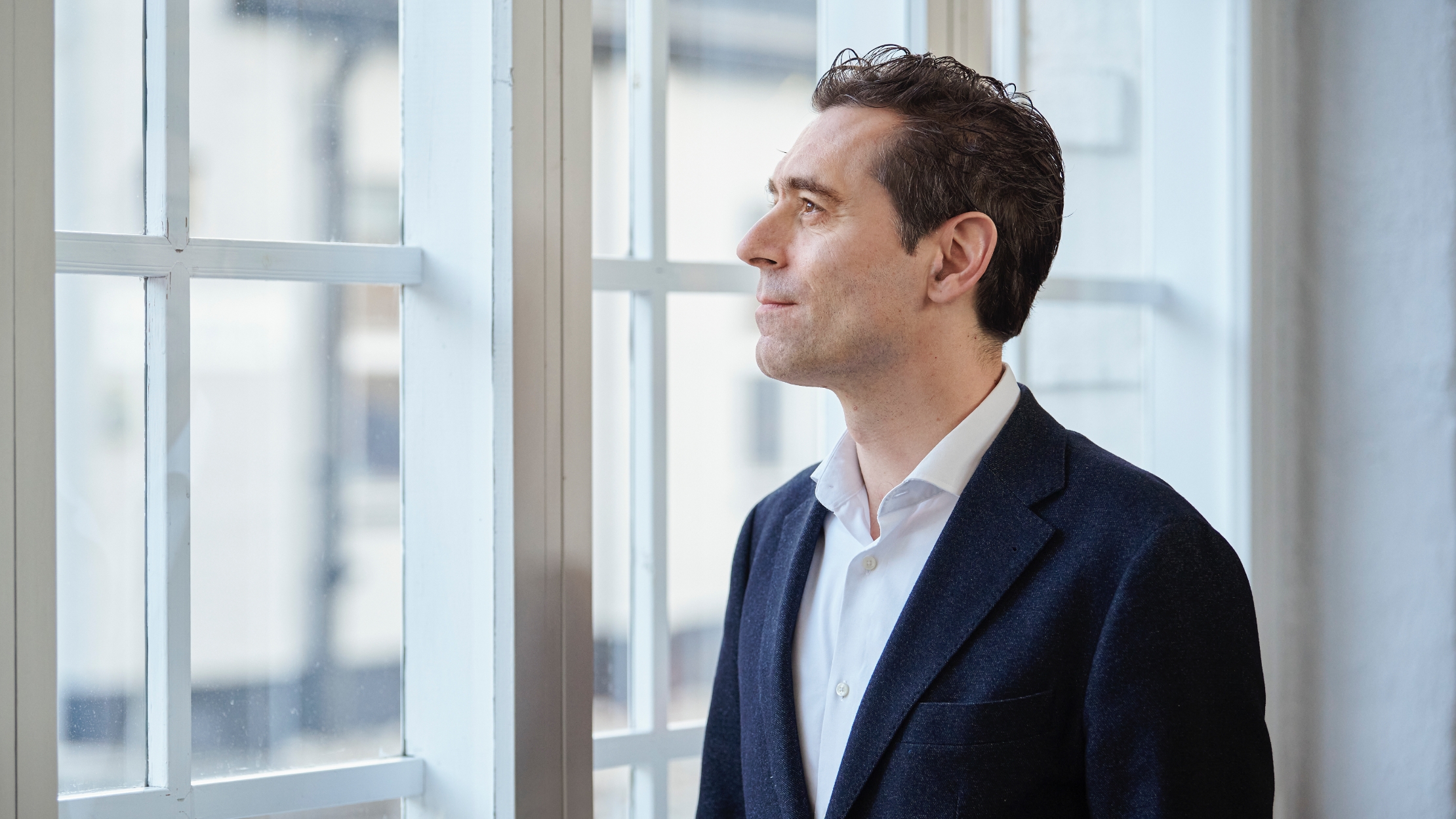 “As soon as the vehicles go into operation, the electric truck’s balance starts catching up.”

Another factor that is likely to improve the balance is battery recycling. The study’s model calculation is based on the assumption that the battery will be scrapped after 500,000 kilometers (about 310,700 miles), so no benefits of recycling are considered. But with the increasing spread of electric mobility, new ideas and developments for recycling such batteries are now surfacing almost every week. Follér expects that in the future, it will be possible to continue using batteries even after their time in the truck is over.

In addition to CO2, diesel trucks also produce other tailpipe emissions, including indirectly ozone, fine dust, and substances that lead to soil acidification. “All of these exhaust gases are virtually nonexistent in an electric truck,” says Follér.“ I’m convinced that even if we achieve just some of the improvements mentioned, a battery electric truck will emit at least 90 percent fewer greenhouse gases than a diesel truck.” So the savings potential for the climate is really impressive.

But what about the costs? Does the use of decarbonized steel mean that there will be a price markup on the vehicles? And how many customers would actually run their fleets on 100 percent renewable electricity? “Commercial vehicles with an excellent emission balance will perhaps become a little more expensive, but not by much,” says Follér, “and charging with 100 percent green electricity will probably cost a little more as well.” On the other hand, everything points to carbon emissions becoming more and more expensive in the future, not least due to increasing regulatory measures. So saving CO2 could literally pay off.

This applies not only to customers, who would benefit during the operation of their vehicles, but also to manufacturers — another reason why Scania is focusing on battery electric drives for its vehicles in the future. “We’re currently working on aligning our electric trucks with everyday requirements,” says Follér. One aim, for example, is to enable a large part of the recharging process to be completed in 45 minutes, which is the regular break time from driving required by law. And, of course, Scania is also working hard on improving the range of the batteries — with Northvolt, one of the market leaders, on board. There is still some way to go before electric mobility becomes the new standard for trucks, with further progress needed on many developments. But it is becoming increasingly clear that replacing gasoline and diesel fuel with electricity is the right direction to take — also thanks to the new study from Scania.

Scania is focusing on battery-electric drive systems for its vehicles in the future.