Combating climate change with scientific precision: MAN Truck & Bus has joined more than 2,500 companies in the Science Based Targets initiative in an effort to reduce greenhouse gases in accordance with validated methods. The benefit of this commitment is twofold.

There is not much time left for the dual task that MAN Truck & Bus has set itself. The urgency for a change was once again impressively underscored by the August 2021 report of the United Nations Intergovernmental Panel on Climate Change (IPCC). “We need to advance and transform the entire company at the same time,” explains Fabian Heidinger, who is in charge of MAN’s sustainability and decarbonization strategy. This tight deadline is dictated by the CO2 budget still available to achieve the 1.5 degree target. If more carbon is emitted, climate zones and coastlines will shift, and extreme weather events will become more frequent. Climate impacts like these must be prevented at all costs.

Time is running out — MAN is taking action

To address this problem, 197 countries adopted a joint climate agreement, the Paris Agreement, at a conference in Paris in 2015. In 2019, the European Union set out its own, more ambitious targets in the European Green Deal, and in the summer of 2021 it adopted the “Fit for 55” package of directives, containing more stringent climate targets, market-oriented measures, and regulatory requirements. Against this background, MAN has decided to go a step further.

As a commercial vehicle manufacturer, MAN has declared sustainability to be a key component of its corporate strategy and is working under the motto NewMAN to achieve the goal of zero emissions by 2050 at the latest. From now on, the company will focus on fully electric buses, heavy trucks, and mid-sized to light commercial vehicles, as well as autonomous driving and digital strategies for route optimization. “There’s still plenty of potential on the market,” Heidinger states confidently. By harnessing this potential, a commercial vehicle manufacturer like MAN can make progress on two vital issues at the same time: decarbonizing as quickly as possible and optimally positioning itself on the market.

Economy and ecology in harmony

According to the European Environment Agency, the transport industry is responsible for around one-third of all carbon emissions in the EU. Of these, one-third can in turn be attributed to long-haul trucks. “I’d love to see large numbers of electric trucks and buses on the roads today,” says Heidinger, “but that’s only going to happen if all the players get on board.” By that, he means freight forwarders and local authorities but also the global development of charging infrastructures for electric vehicles and the expansion of renewable energies. The momentum of change is spread across many shoulders. “We want to live up to our responsibility,” Heidinger says decidedly.

Still, setting ambitious sustainability targets is one thing. Changing the course of a traditional company like MAN, along its entire value chain and including its interdependent infrastructures and international business relationships — that’s quite a marathon.

“We want to live up to our responsibility.” 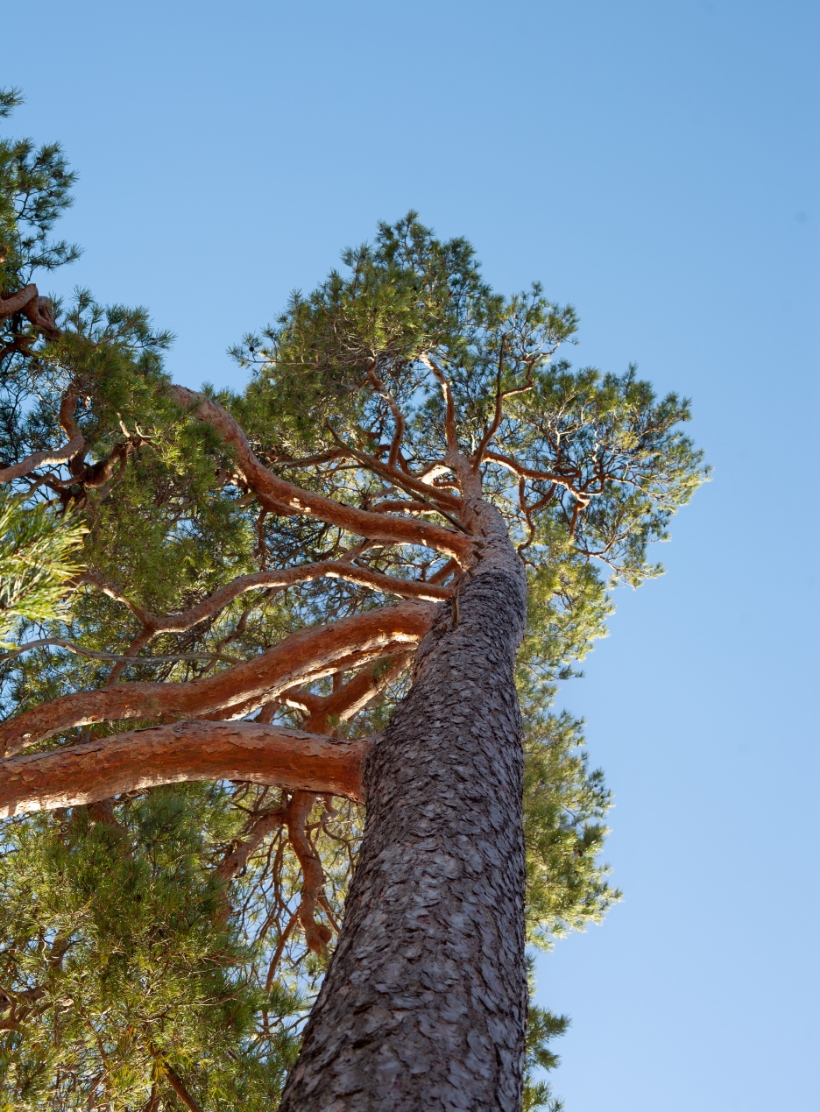 An industry rethinks itself

It’s a marathon into a business world that has changed radically in the past two years and given itself new rules — not only by rigorously shifting direction toward electric mobility, but also by adopting a new perspective on its own responsibility. “Corporate responsibility used to be a standalone topic,” Heidinger recalls. “Now it’s at the center of our corporate strategy NewMAN and we are developing a specific sustainability strategy.”

It’s a marathon into a business world that has changed radically in the past two years and given itself new rules — not only by rigorously shifting direction toward electric mobility, but also by adopting a new perspective on its own responsibility. “Corporate responsibility used to be a standalone topic,” Heidinger recalls. “Now it’s at the center of our corporate strategy NewMAN and we are developing a specific sustainability strategy.”

The SBTi is a collaboration between the Carbon Disclosure Project, the United Nations Global Compact, the World Resources Institute, and the World Wide Fund for Nature (WWF). It was launched in 2015 with the aim of developing scientifically sound climate protection criteria for companies. What makes it special is its perspective: the Science Based Targets initiative is not guided by business potential, but by the physical necessities clearly outlined in the Paris Climate Agreement, i.e., reducing greenhouse gases by at least 55 percent by 2030 compared with 1990 levels and achieving CO2 neutrality by 2050. These are ambitious goals indeed.

You can think of the SBTi as a marathon coach. The initiative helps companies set out on the right path with the right measures and milestones to achieve the goals of the Paris Agreement. It validates the companies’ self-imposed milestones, guides them along the way, and measures their success at the finish line. Since the initiative was launched, more than 2,500 companies have joined, and around 1,200 of them have set specific targets.

One of these companies is MAN Truck & Bus. The strategic targets it submitted in 2021 will be validated until the end of April 2022. The targets are divided into scopes: direct emissions from the company’s own production facilities and indirect emissions from external energy production are combined under scopes 1 and 2. But with a share of almost 98 percent, it is scope 3 that is decisive for MAN: main focus here is on the emissions emitted during the use phase of the vehicles sold. The initial goal is to achieve a significant reduction in CO2 emissions by 2030; the exact target value will be published after it has been validated by the SBTi. MAN is continuing to develop its portfolio step by step. By 2030, production is to be entirely net CO2 neutral. Plans include heavy-duty electric trucks, especially for long-haul transportation, with a daily range of over 600 kilometers. Series production of these vehicles is scheduled to start at the beginning of 2024. From 2030 on, this will also include autonomous trucks with a range of up to 1,000 kilometers.

Electric vehicles like this electric bus from MAN will also be more attractive than internal combustion vehicles from an overall cost perspective.

Being part of the solution

Heidinger has been working at MAN for ten years and took over the position of MAN Sustainable Lead in May 2021. When it came to submitting the targets, he was able to benefit from the experience of fellow Group member Scania, because the team at this Swedish company joined the initiative a little earlier than MAN. “Our exchange is working well; we can really help each other.” In the next step, Heidinger can use his experience to support his South American and US colleagues at Volkswagen Caminhões e Ônibus and Navistar. “I’m happy to be part of the solution, instead of part of the problem,” says the father of two. And that solution has a double benefit: Because ecology and economy are not contradictory. Climate protection is becoming increasingly relevant, even among customers in the traditionally very cost-conscious B2B sector. Demand for electric vehicles is on the rise. These will not only reduce CO2 emissions, but will also be more attractive than internal combustion vehicles from an overall cost perspective.